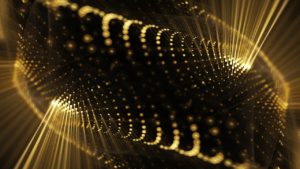 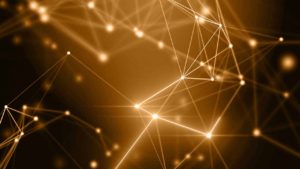 (July 1, 2016) Element Materials Technology has announced the purchase of Northwest EMC in the U.S. to build on its Electromagnetic Compatibility (EMC) testing services. Northwest EMC is a large EMC testing provider in the U.S., with five laboratories and over 60 employees. Northwest EMC adds capabilities in wireless device testing, MIL-STD and RTCA DO-160 and complements … END_OF_DOCUMENT_TOKEN_TO_BE_REPLACED

(June 24, 2016) Written by Kenneth Wyatt - Britain has voted to leave the European Union, a monumental decision that’s triggering some serious alarm bells throughout the country. As it stands, many UK laws and regulations are determined by EU legislation and it’s not immediately clear what the EMC standards ramifications in Britain will be during the two year transition and in … END_OF_DOCUMENT_TOKEN_TO_BE_REPLACED 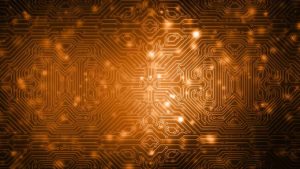 (June 30, 2016) The Society of Broadcast Engineers (SBE) has had concerns about increases in ambient noise, especially in the AM broadcast band, and have received a response from the FCC. As reported earlier, on June 15, 2016, the Commission issued public notice DA 16-676 announcing that its Technological Advisory Council (TAC), an FCC advisory group, will investigate … END_OF_DOCUMENT_TOKEN_TO_BE_REPLACED 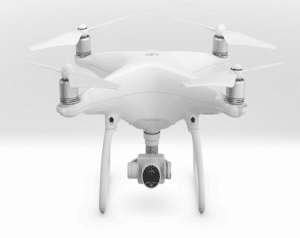 (June 21, 2016) The first operational rules for routine commercial use of small unmanned aircraft systems (UAS or “drones”) has been finalized by the Department of Transportation’s Federal Aviation Administration. “We are part of a new era in aviation, and the potential for unmanned aircraft will make it safer and easier to do certain jobs, gather information, and deploy … END_OF_DOCUMENT_TOKEN_TO_BE_REPLACED 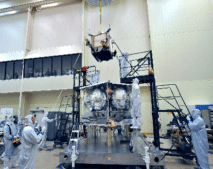 (July 4, 2016) Launched from Earth in 2011, the Juno spacecraft performed a successful orbital burn July 4th and will study the giant planet from an elliptical, polar orbit. Juno will repeatedly dive between the planet and its intense belts of charged particle radiation, coming only 5,000 kilometers (about 3,000 miles) from the cloud tops at closest approach. According to … END_OF_DOCUMENT_TOKEN_TO_BE_REPLACED 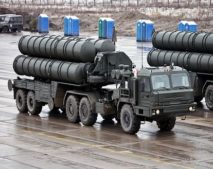 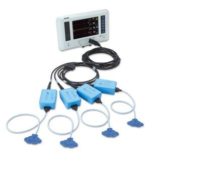 (June 21, 2016) U.S. healthcare facilities are getting closer to making Medical Body Area Networks (MBANs) a reality. A new website has been launched so hospitals can formally register their deployments of MBANs, which support wireless patient monitoring to transmit patient health data over a short range at low power levels. The U.S. is the first country to allocate spectrum … END_OF_DOCUMENT_TOKEN_TO_BE_REPLACED 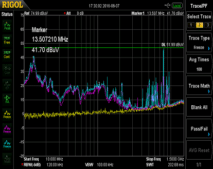 (June 15, 2016) The US Federal Communications Commission is trying to figure out exactly how much trouble is being caused by product emissions that effectively raise the overall noise floor over the frequency spectrum. Among the amateur radio and shortwave listener communities, the noise floor in the radio spectrum has obviously been rising as the number of devices in use that … END_OF_DOCUMENT_TOKEN_TO_BE_REPLACED 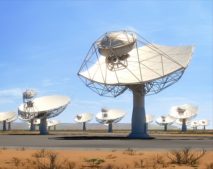 (May, 2016) Chalmers University in Sweden has recently delivered a new feed horn design for the Square Kilometer Array radio telescope to eventually be built in South Africa and Australia. The new feed horn incorporates low noise technology based on nanotechnology that does not require special low-temperature cooling. The feed horn was designed to cover 350 to 1050 MHz, the … END_OF_DOCUMENT_TOKEN_TO_BE_REPLACED

Presented by Quell - Filter seals can be used to retrofit any connector with EMI and transient protection. Download this application note to learn … END_OF_DOCUMENT_TOKEN_TO_BE_REPLACED